Ro Haber is an aesthetically-minded Writer/Director. An MFA graduate of NYU’s Tisch School of the Arts, they were a 2018 Sundance Momentum Fellow and Sundance New Frontier Lab fellow. They were selected for the Universal Pictures Directing Lab, AFI’s Directing Workshop for Women, Film Independent’s Episodic Lab and Project Involve, Outfest’s Screenwriting Lab, and were a shadowing director on FX’s Pose. They were featured on The Alice Initiative’s 2018 list of directors ready to helm studio films, Indiewire’s 8 Best Trans Directors Working Today, and have been a fellow at Yaddo and MacDowell Artist Residencies.

They won a Webby, New Orleans Film Festival, and LA Film Festival awards and were nominated for a GLAAD award for their series, New Deep South. Their series Braddock, PA (Topic) gained critical attention from The New York Times and The New Yorker. They directed Stonewall Forever for Stink Studios as well as Celestial for Tribeca Studios x Bulgari, and have done commercial work for Mercedes, Spotify, and the Chan Zuckerberg initiative to name a few.

Recently, they directed the finale for the FX x Killer Films Gotham Award nominated  series, Pride (now on Hulu). They are currently directing a feature documentary EPed by Lauren Greenfield, Caroline Libresco, and AGC and produced by Caryn Capotosto entitled We Are Pat about the 90s SNL cult figure It’s Pat. They are also attached to direct Amasia Entertainment’s (Green Hornet, Them That Follow) trans coming of age film, Handsome and their film Shell.ai, which is a modern feminist horror retelling of the Frankenstein story from the perspective of a female technologist, is being produced by Seaview (Slave Play, Master). They are also attached to direct the feature adaptation of Brontez Purnell’s award-winning novel  Since I Laid My Burden Down, which is being adapted to screen by Savannah Knoop and just won the 2021 SFFILM Rainin Grant. They were  an advisor for Sundance’s first Trans Possibilities Lab - and are a fellow of Sundance’s Art of Practice Fellowship.

They speak Spanish and Portuguese, and when they aren’t doing creative work, they are definitely on a mountain somewhere. 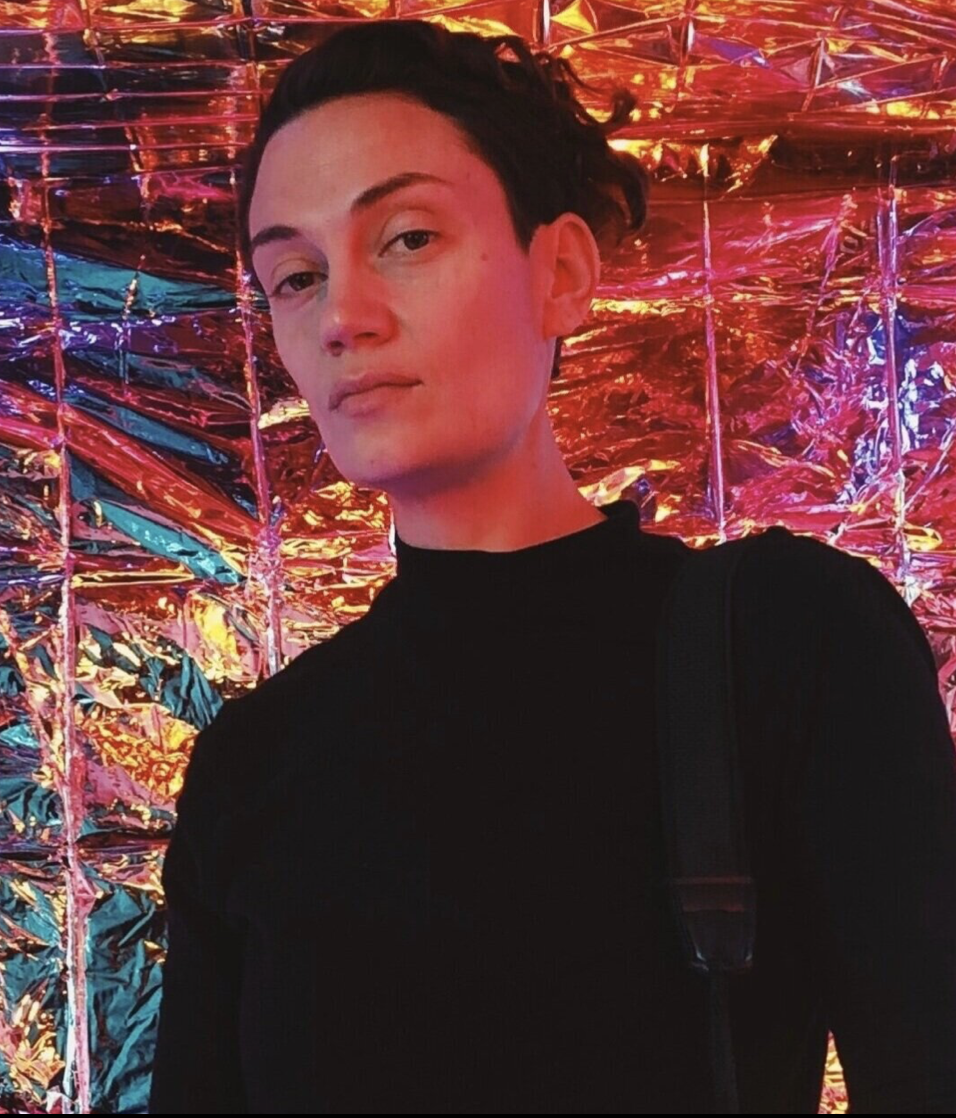